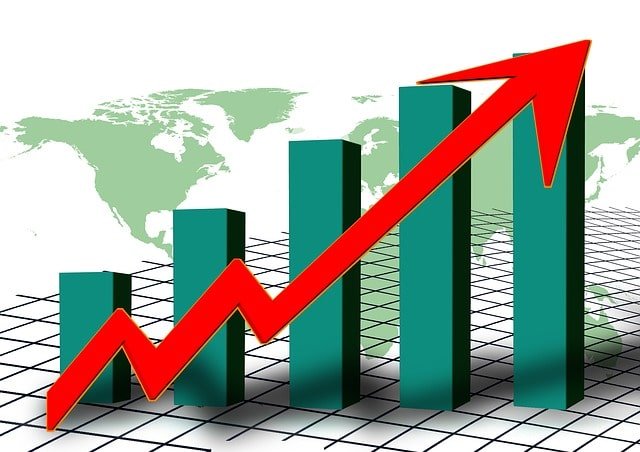 Do you spend hours exhausting your current strategies for expanding your client base and re-engaging old customers? Trying something new and creative through social media can be an effective, efficient, and exciting strategy.

A local business recently went out on a limb with a social media contest, and their efforts paid off!

Garrett Churchill, a Philadelphia-area landscape designer, recently tested a creative strategy to expand their reach and get existing customers excited.

In their August email newsletter, Garrett Churchill announced a contest – one lucky winner in desperate need of landscaping assistance would get $500 in planting and clean-up help from the team at Garrett Churchill.

The rules? Submit a photo of their landscape, and the Garrett Churchill crew would pick three finalists. When the finalists were decided two weeks later, voting went to Facebook for the fans to pick a winner.

The following three posts were promoted via Facebook ads for a total of $55 and reached nearly 10,000 people! The number of likes on their Facebook page, which had been mostly steady during the summer, saw a 15% increase, the highest it had seen in months – not bad for the end of the traditional outdoor season!

Reach increased astronomically, as people began liking their page and sharing the posts with friends. Engagement increased, and over one hundred submissions were received. Other channels saw dramatic increases as well. The newsletter was one of the company’s most successful, while the website saw a 33% increase in traffic.

Entries closed at the end of August and the voting then turned to Facebook. The voters selected one lucky local winner, still enthused about the contest. Shortly thereafter, Garrett Churchill cleaned up the winner’s lawn and strategically planted a variety of colorful perennials to add year-round interest, then followed up with Facebook to show off the finished project.

In total, Garrett Churchill spent $555 on this contest and earned a reach of over 24K in the area. Looks like the contest helped them gain some brand recognition!

Trying something exciting and engaging through social media can be a great strategy for bringing interest to your client base and introducing your brand to potential customers.