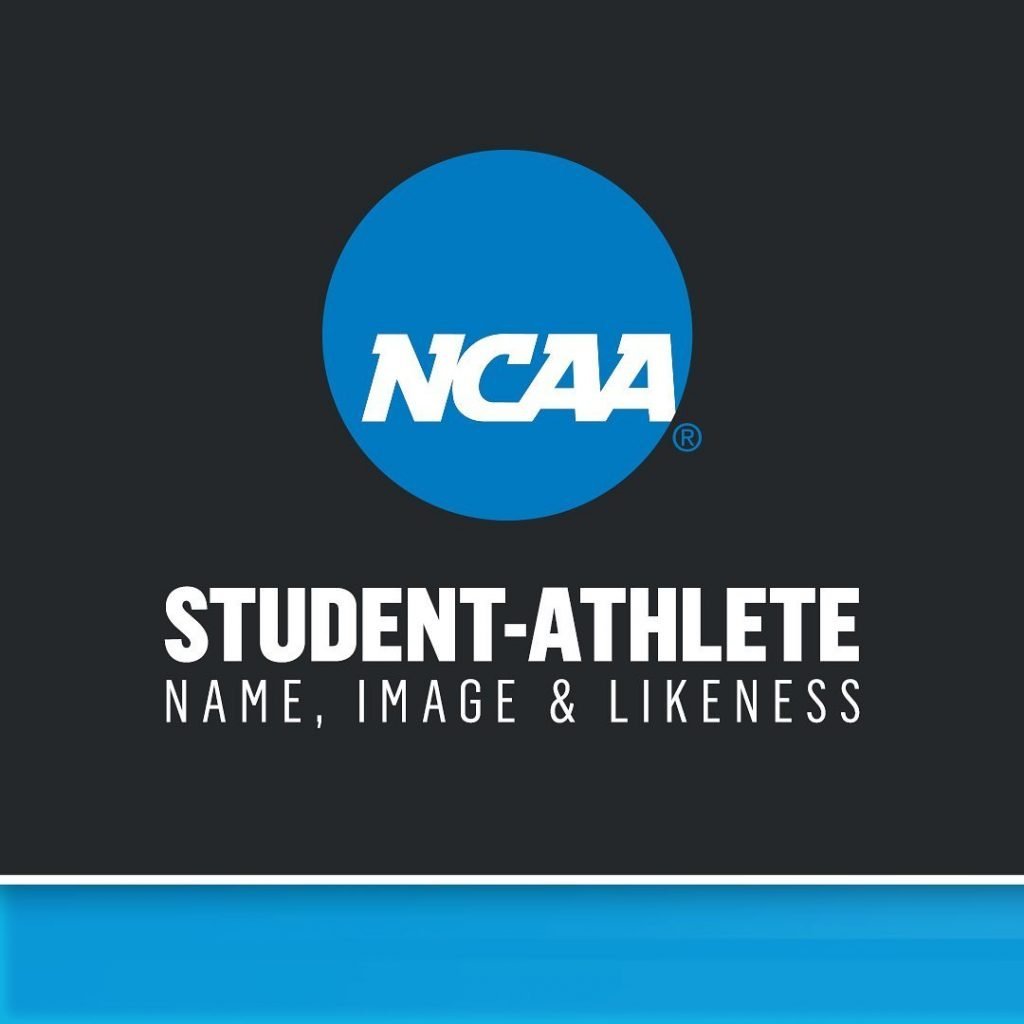 The world of college athletics just entered a new (and extremely profitable) era.

On July 1, the NCAA adopted a policy that allows college athletes to profit off of their names, images, and likenesses for the first time.

This group of rights is referred to as NIL.

College athletes were previously prohibited from signing marketing deals or endorsing products, despite (in some cases) their large celebrity status and talent.

With this much-needed change in policy, players and sponsors are wasting no time securing deals and endorsements.

This agreement has been a long time coming for student-athletes. There is finally a chance for them to profit off of their name and hard work. In addition to benefiting the athletes, this policy will also provide endless opportunities for local companies to get positive results from advertising and endorsing these athletes. 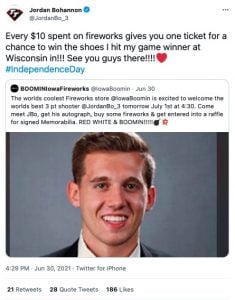 Take, for instance, Boomin Iowa Fireworks, a fireworks store in Iowa. For a Fourth of July promotion, this business made a deal with college basketball player, Jordan Bohannon. With a purchase of fireworks, fans could take part in a meet and greet, get autographs, and enter a raffle to win signed memorabilia.

Small restaurants are stepping in too. Nebraska basketball players Trey McGowens III and Bryce McGowens announced their podcast “Off Court”, which is sponsored by Tanner’s Bar & Grill and Tavern 180, two local restaurants in Nebraska. 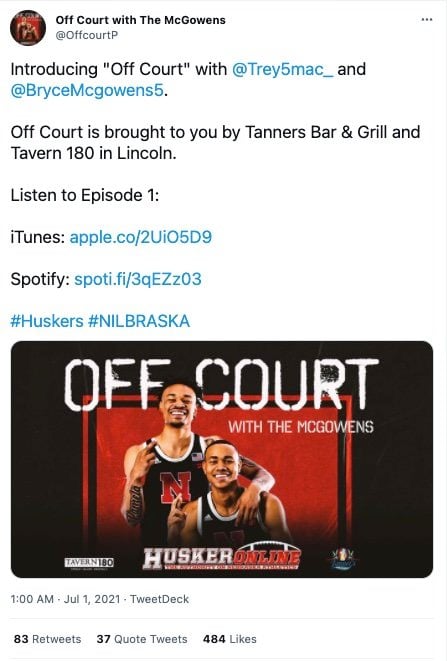 All types of businesses, from local pizza shops to larger companies like Barstool, are attempting to sponsor college athletes.

Similarly, The University of Miami was also very quick to navigate the NIL deals. Florida businessman and American Top Teams founder, Dan Lambert, created ‘Bring Back the U’, a company focused solely on NIL. He aims to connect local businesses with Miami players so that the athletes can make money off of their talent and celebrity status.

The main factor in this program is Lambert’s emphasis on local businesses. He’s not interested in representing a high-profile athlete trying to score an Adidas sponsorship. Instead, he intends to serve as a liaison for smaller companies to link up with Miami athletes.

Universities all over the nation are releasing statements announcing their next steps to guide students through the changes. Penn State University created the STATEment program, which will “aid students in understanding and growing their brand through meaningful education programs and an emphasis on entrepreneurship”.

The University of Pittsburgh also started its own NIL branding program to help athletes navigate the new changes.

With college athletes on the prowl for sponsors, local businesses should think about their next steps to jump on this opportunity. Some questions to be asking are: How can I use this opportunity to gain exposure for my business? How can I facilitate a deal with an athlete? How do I figure out which athletes are good to sponsor? 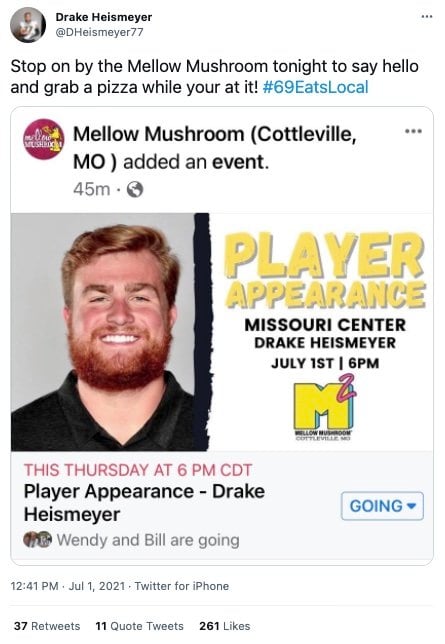 This policy is a huge deal for both athletes and local businesses. With influencer marketing on the rise, these NCAA athlete deals are sure to create several opportunities for years to come.